STUDIO5 is an art group constituted by five young composers: Máté Bella, Bence Kutrik, Árpád Solti, Roland Szentpáli and András Gábor Virágh who have diverse views on life and use different musical languages in their compositions but their moral and artistic integrity binds them together. They lack stylistic prejudice and incorporate any musical tools on the highest aesthetic level. The most important goal of STUDIO5 is the creation of thematic, new music concerts that roots in European traditions. These thematic concerts establish a bridge between tradition and innovation, excellence and progression. STUDIO5 keeps focusing on integrating younger, Y and Z generations into Hungarian contemporary concert life. They want to participate in growing a society that appreciates the heritage of György Ligeti and György Kurtág, and to pass on a Hungarian tradition that became internationally known after Béla Bartók and Zoltán Kodály. 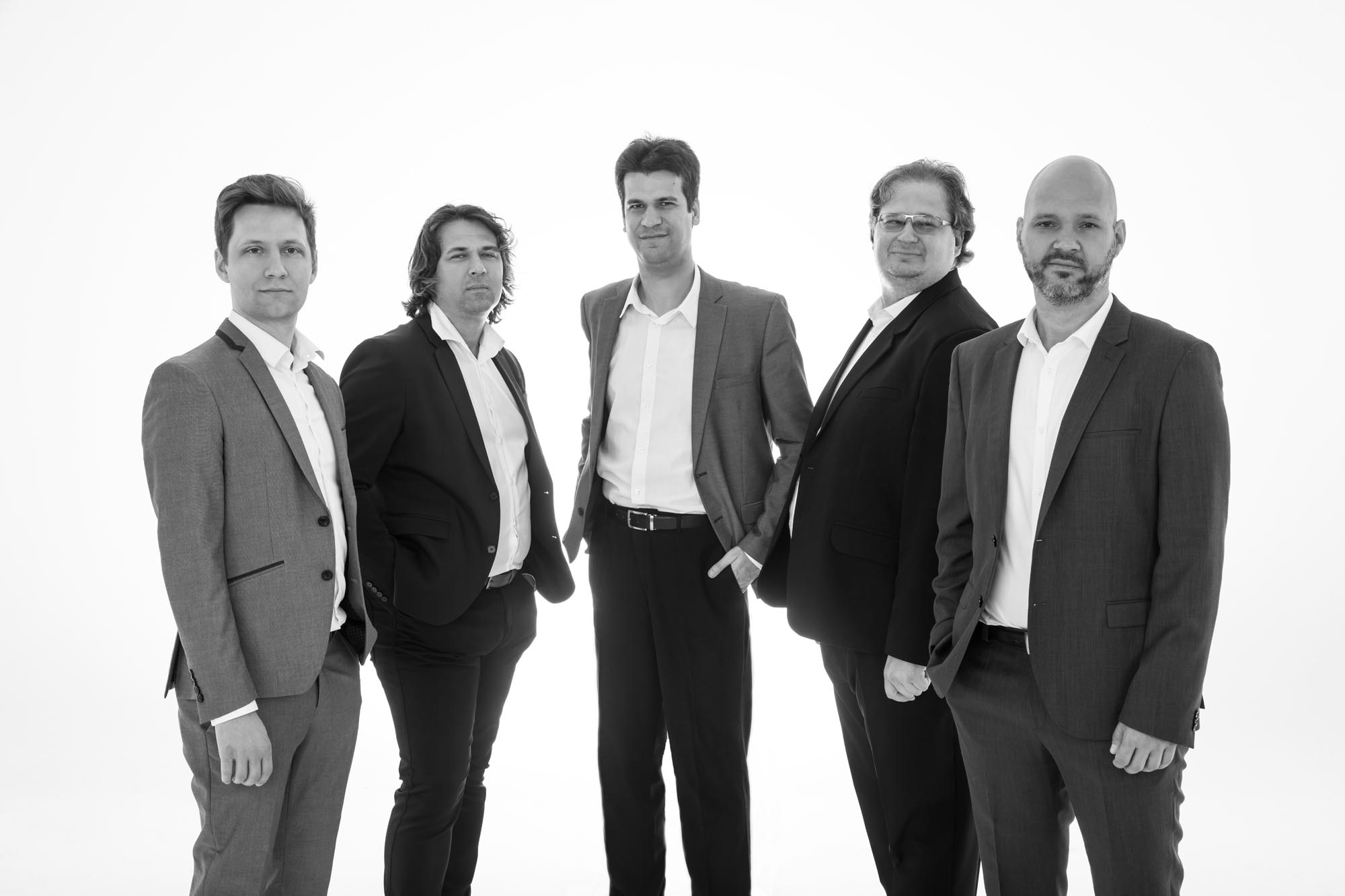 A kortárs zene is lehet mindenkié